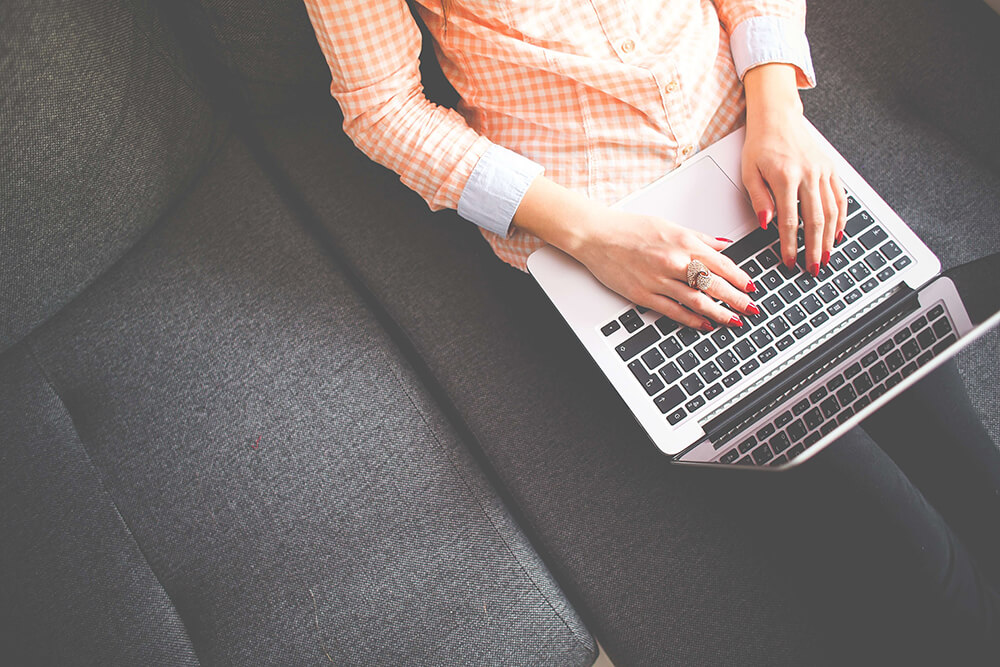 Steps to create a better job

Before you quit your job, take these 5 steps to create a better job that you actually want. How to make the job you have today, one you are passionate about. Seriously.

"Douglas Ferguson has long been a top design sprint facilitator. In Beyond the Prototype, he delivers a practical guide to what comes after. If you've ever experienced the dreaded "post-sprint slump," this is an absolute must read. It will just completely up your game..”

"Design Sprints have helped to evangelize design thinking. Douglas' pioneering work and subsequent tips are captured here. It's the perfect guide for the next wave of facilitators and teams looking to harness the power of user-centered prototyping."

Sign up to get updates + resources from Start Within!

Copyright © 2020 Start Within. All Rights Reserved.